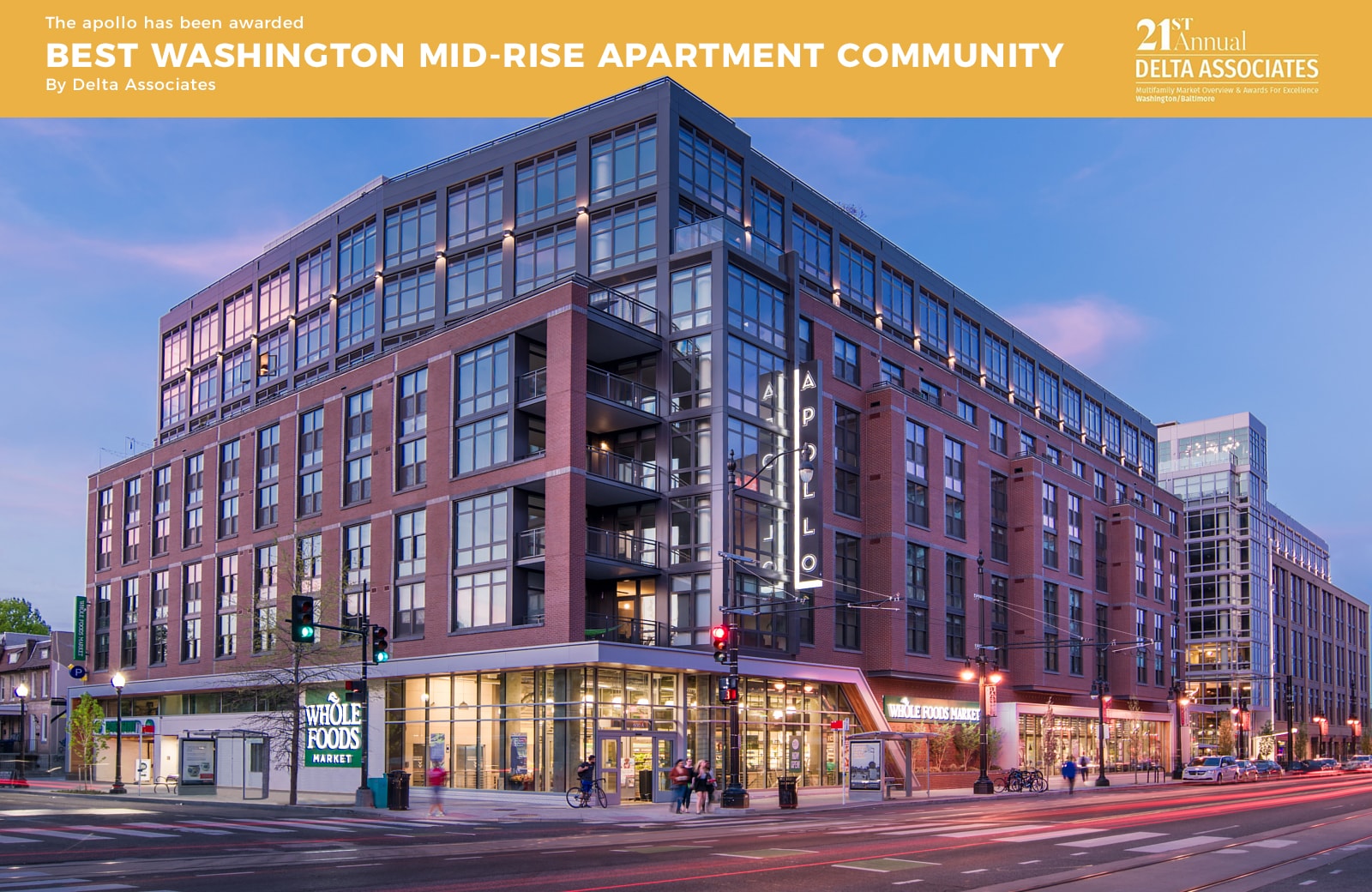 A transformative, mixed-use community in the heart of the thriving H Street NE corridor of Washington, DC.

Insight acquired the 2.5-acre site in the heart of the H Street Corridor in two phases. The first phases involved the acquisition of the famous Murry’s Grocery Store in November 2011. In May of 2014, Insight and JP Morgan acquired the H Street Self-Storage site property and consolidated it with the Murry’s Grocery site. The project received entitlement approval in June 2013 and demolition began for Insight’s project in September 2014.

The H Street Corridor is considered one of DC’s commercial and creative hubs with a large entertainment district that retains a distinct neighborhood character.  The Apollo became the heart of the residential and retail portion of the bustling H Street entertainment district.  Over the past decade the area has experienced a resurgence of its visual and performing arts scene, hip bars, music venues, an array of independent retailers and a boom of high-end residences.

As part of this resurgence, the DC government invested in improvements on H Street including new streetlights, curbs, sidewalks, landscaping and streetcar lines.   The new streetcar line stops in front of the Apollo and connects to Metro Rail at Union Station. 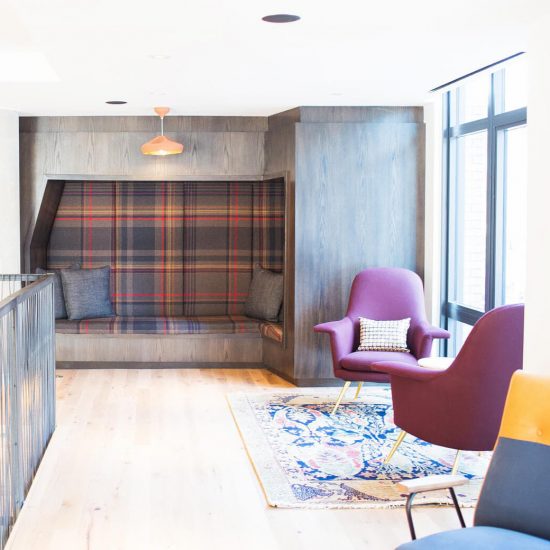 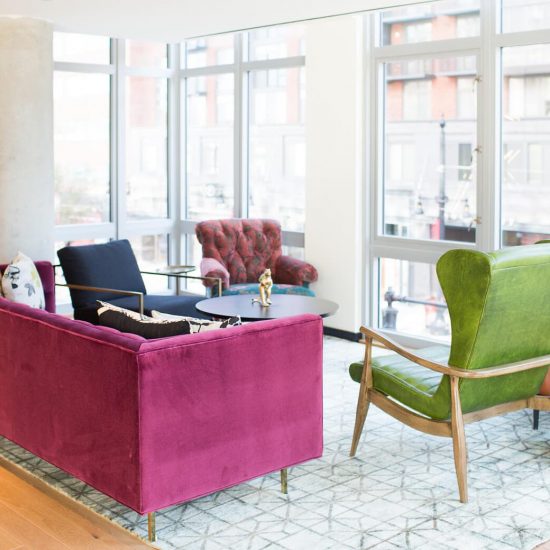 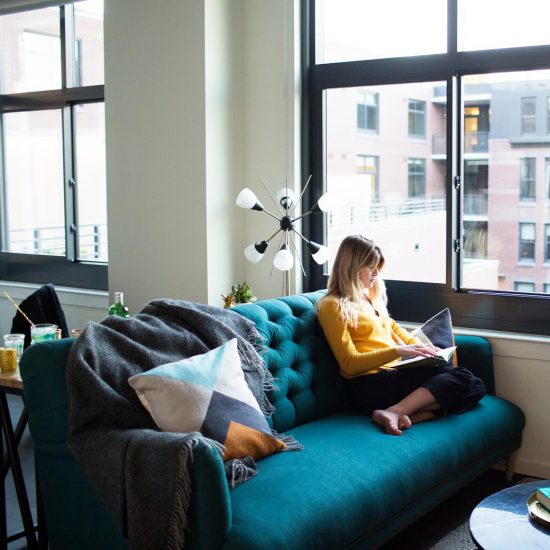 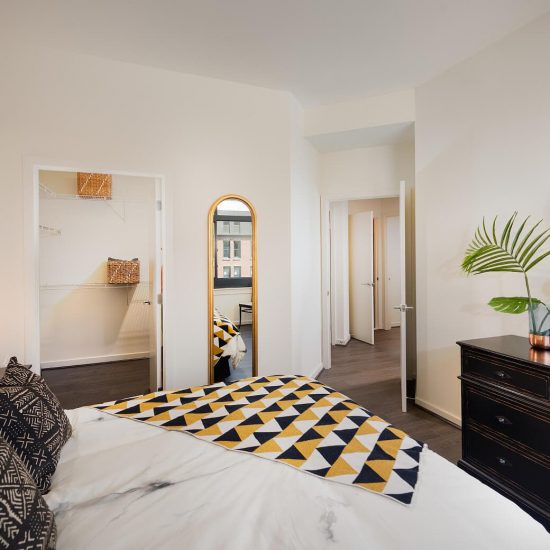 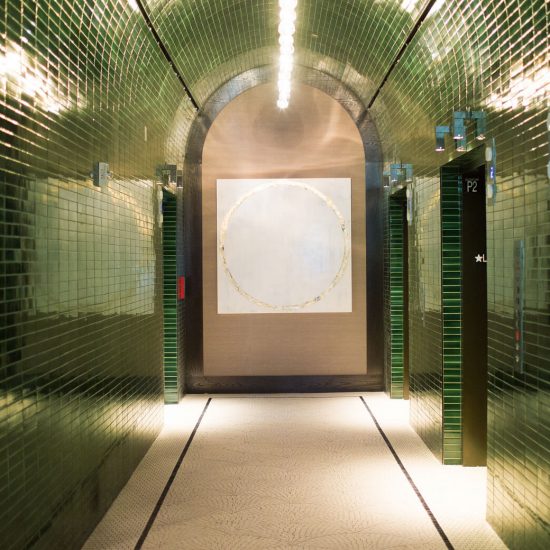